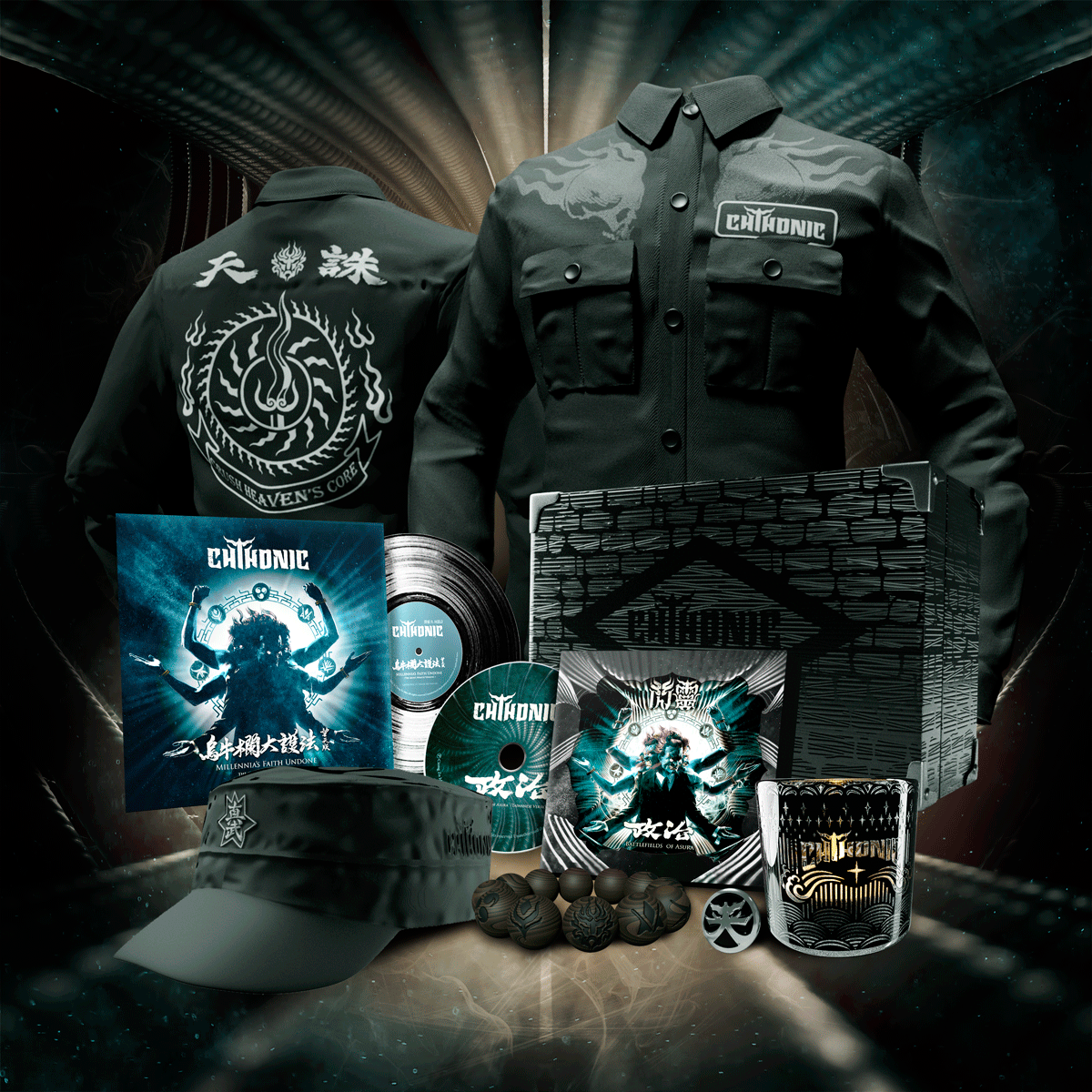 ● Treasures included in the Battlefields of Asura Box Set:


* Long-sleeve shirt reflecting the song "Flames upon the Weeping Winds"

* Badge of honor reflecting the song "Taste the Black Tears" 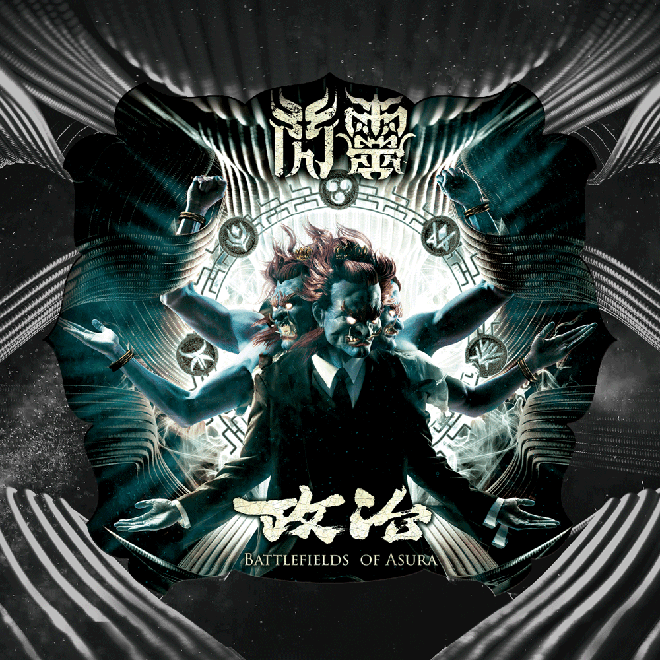 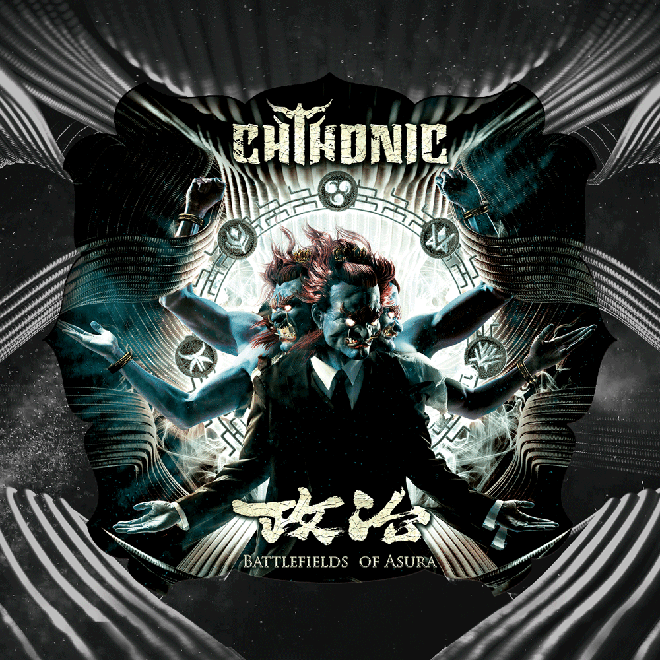 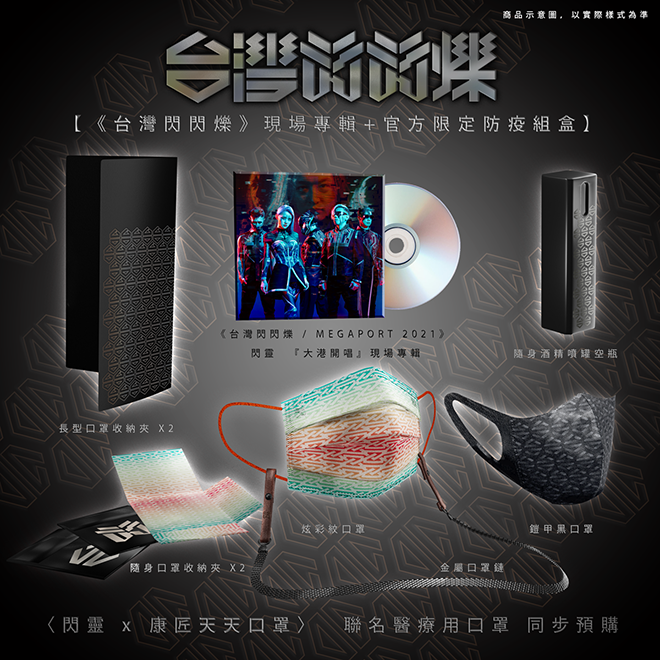 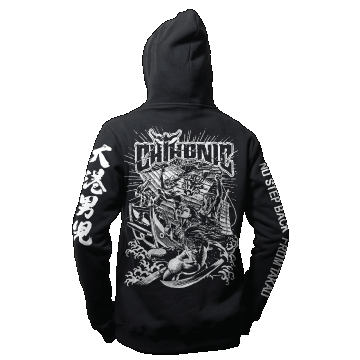 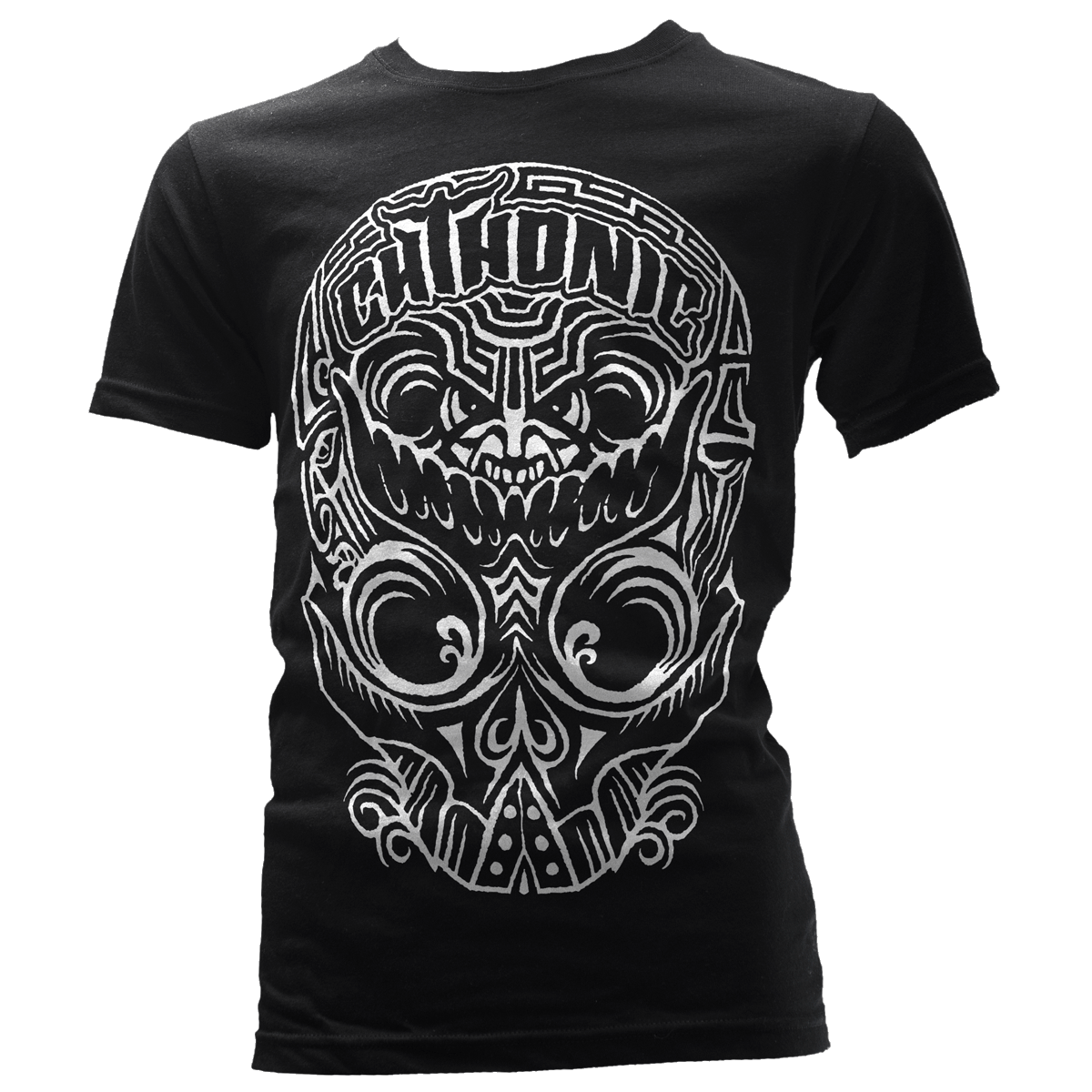 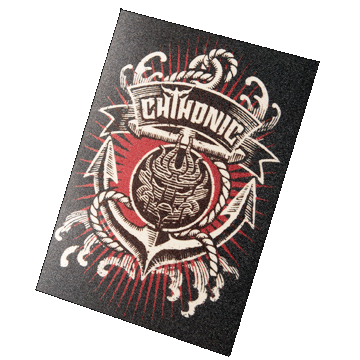