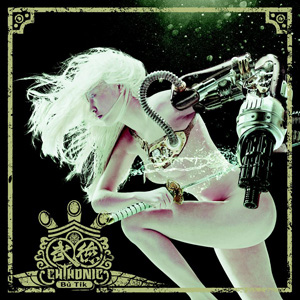 “Bú-Tik” the seventh album of CHTHONIC

Pirates, immortals, gangsters, prisoners, scholars, kungfu masters, commoners, they are all ready for a riot, may the arms be prosperous!

A revolt that overturned the jail, a pot of good liquor after shipjacking, a bullet that aims at the tyrant, the prestige that establishes a regime, a hopeless escape… the CHTHONIC album “Bú-Tik” takes you through countless violent scenes throughout Taiwan’s history, it incites the rebellious might deep inside your heart, it unearths the deeply hidden answer, it takes you on quest for the end of the story. 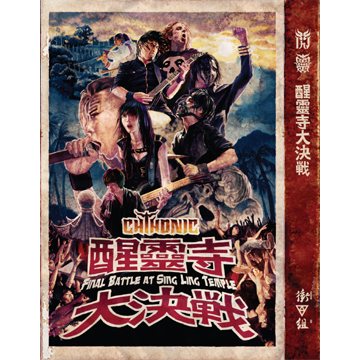 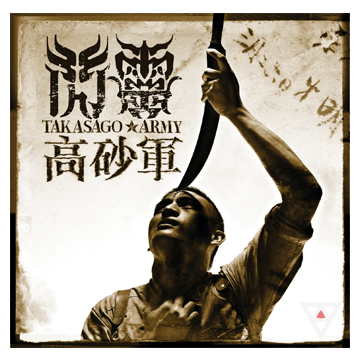 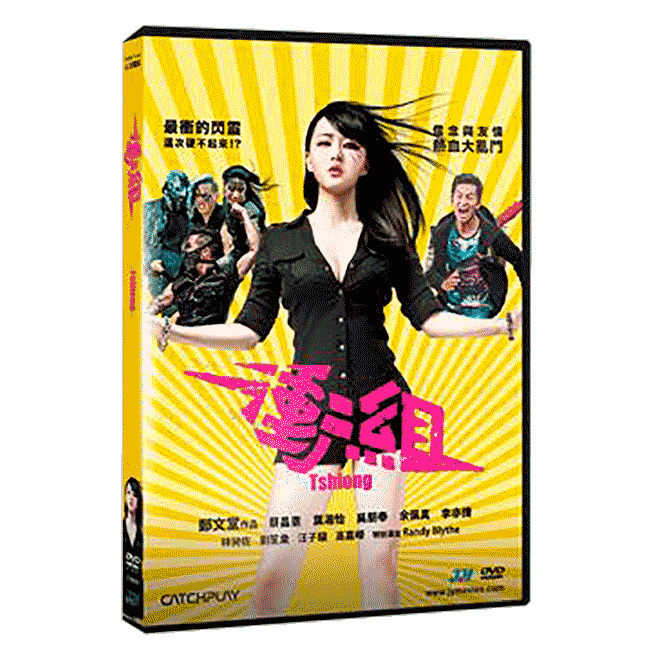 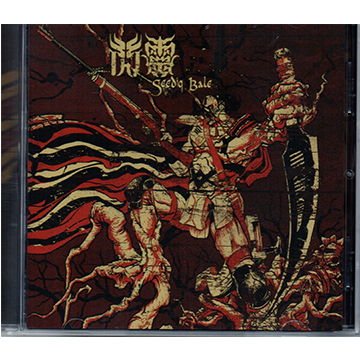 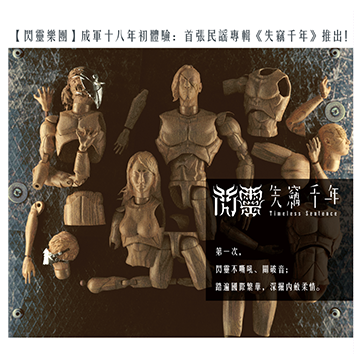 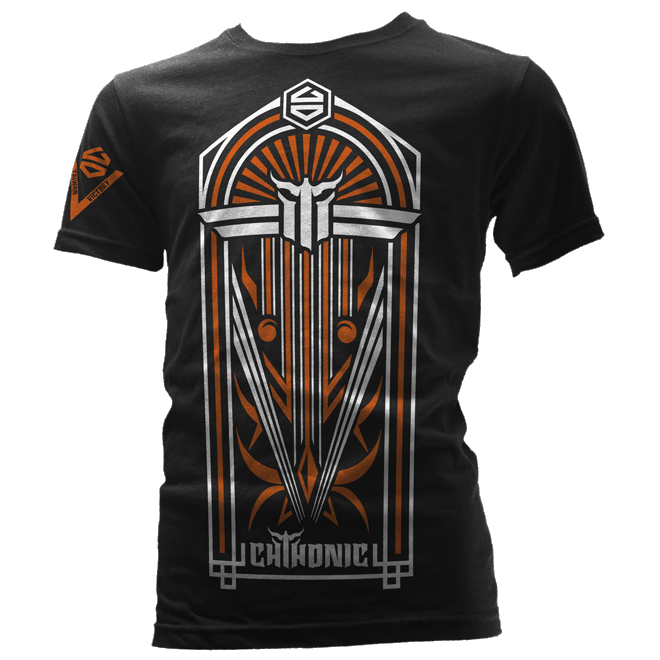 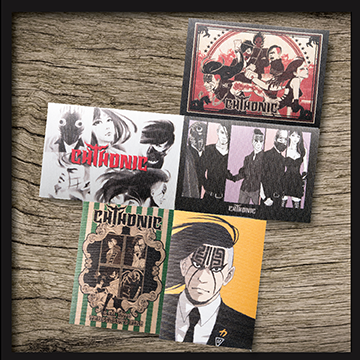 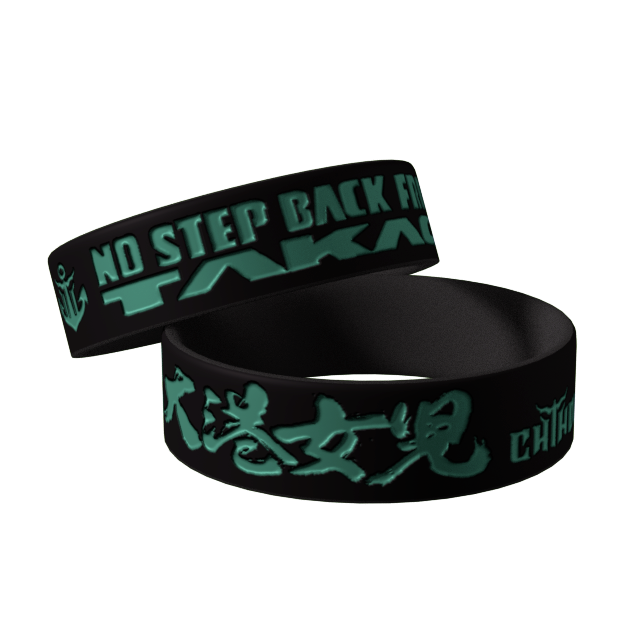